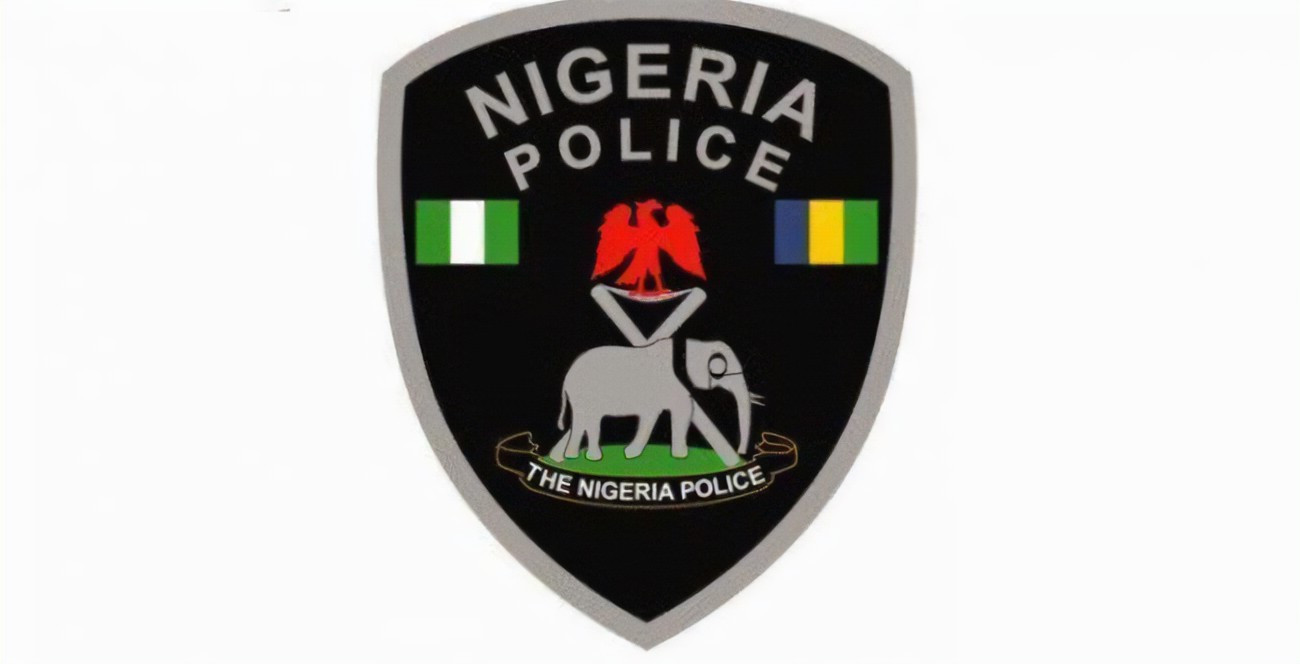 Imo State Police Commissioner Rabiu Huissani has announced a ban on the indiscriminate use of fireworks and other explosives in the state.

On Sunday, December 12, Huissani made the warning, stating that such fireworks and explosives might be life-threatening, causing heart attacks in the elderly and fire outbreaks.

Touchaheart Nigeria reports that he further suggested that it could be utilized as a decoy by criminals in order to rob or kidnap their victims.

The Command’s spokesman CSP Michael Abattam said in a statement;

“The command will enforce all the extant laws prohibiting the use of ‘ Knockouts ‘, ‘Banger ‘ etc especially this yuletide season.

“It is common knowledge that hoodlums use such Fireworks and Explosives to cause distraction, panic and consequently pandemonium and in the process rob / kidnap unsuspecting victims.

“To forestall crime and criminality in the state parents / guardians are advised to educate and guide their children and wards against the use of fireworks and other explosives. Wholesalers / Retailers of such items are equally warned to stop distribution/ sales of fireworks in the state as anyone found complicit will be arrested, the fireworks or explosives confiscated and such person(s) prosecuted forthwith.”

The Commissioner of Police instructed all Area Commanders and Divisional Police Officers (DPOs) to strictly implement the prohibition in their respective regions, assuring Imolites of the command’s commitment to ensuring a crime-free Christmas and New Year’s celebrations in the state.