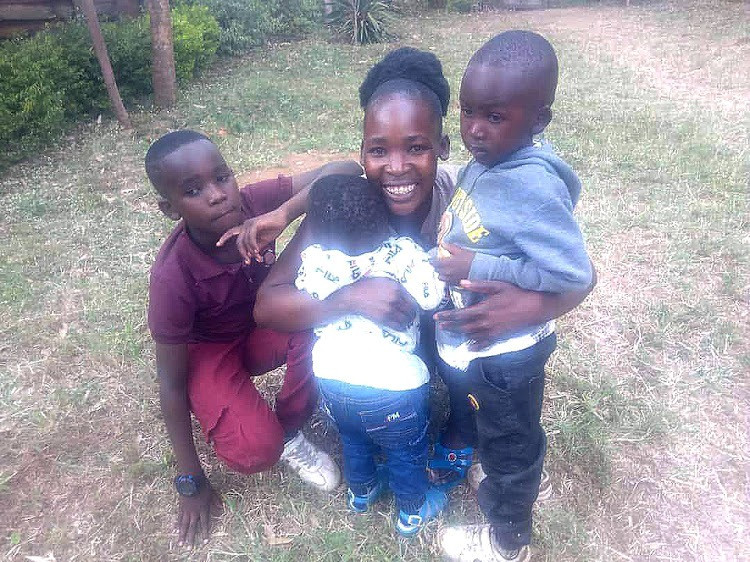 In Kenya, a mother of three set fire to her home, killing herself and two of her children, ages 4 and 2.

The incident occurredon January 1, 2022, in Sirende Village, Lugari Sub-County, Kakamega County, when she accused her husband of cheating on her with another lady.

Hellen Vuyanzi, 35, is accused of dousing parts of the house with gasoline before burning it on fire on Saturday night.

Her third kid, who was 11 years old at the time, escaped the tragedy by jumping out a window.

Vuyanzi had accused her spouse of cheating, according to Bernard Ngungu, the Lugari Sub-County Police Commander.

“We had earlier counselled Vuyanzi and her spouse, Thomas Amito, after a domestic dispute arose between them. We understand that Hellen had accused Thomas of cheating on her with another woman.” said Ngungu.

Vuyanzi’s husband Thomas Amito’s cousin Stephen Okila claims that Amito called him on Saturday night to tell him that his house was on fire.

At the time, Amito was away from home.

“I rushed to his house, and confirmed that it was true – that the house was on fire. Unfortunately, my cousin’s wife and her two children aged 4 and 2 years had already been burnt to death. We understand that the couple’s eldest child, a boy aged 11, managed to escape through the window,” said Okila.

Okila stated that he was unaware of any marital troubles between his cousin Amito and his partner.

“I was close to them (Amito and Vuyanzi), and I didn’t hear of any issues with their marriage.” he added.

Vuyanzi and her two children were pronounced dead at the Webuye County Hospital mortuary.