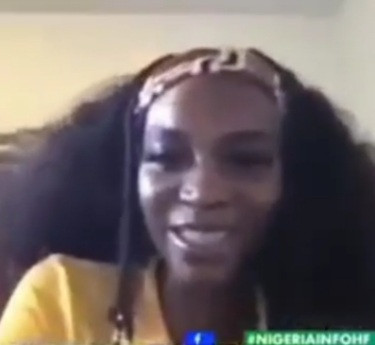 Sylvester’s family claimed he was beaten up and given something to drink by older students.

Sylvester allegedly listed five of the boys who allegedly assaulted him, according to the report.

The five pupils and five employees of Dowen College accused of participation in the death of 11-year-old Sylvester Oromoni were eventually cleared by the Lagos State Government.

Following the legal advice of the Director of Public Prosecution, Ms. Adetutu Oshinusi, the state cleared them as well as the school.

The interim and final autopsy reports issued by the Lagos State University Teaching Hospital, as well as the toxicology report of post mortem samples and that of the Central Hospital, Warri, all agreed on the cause of death, which was Septicaemia, Lobar Pneumonia with Acute Pyelonephritis, Pyomyositis of the right ankle, and Acute Bacteria Pneumonia due to severe Sepsis, according to the advice.

The toxicology report does not indicate the presence of any harmful

or poisonous substances in the deceased’s body.

According to the DPP’s legal advice, there is no prima facie case of murder, involuntary manslaughter, or malicious administration of poison with intent to harm against the five students, Favour Benjamin (16), Micheal Kashamu (15), Edward Begue (16), Ansel Temile (14) and Kenneth Inyang (14) based on these findings (15).

Sylvester’s sister, Anabelle Oromoni, stated the assertion that her brother died of natural causes is only a ruse to excuse the school’s reopening during a radio interview on Nigerian Info.

She added that in Nigeria, “there is always power plays involved”.

When asked if the family has seen the toxicology result showing Sylvester died of natural causes, she claimed they have just heard about it because the government and police have refused to release them the report.

She said: “They haven’t shown us anything. We’ve been asking them to show us.”

Watch her speak in the video below.