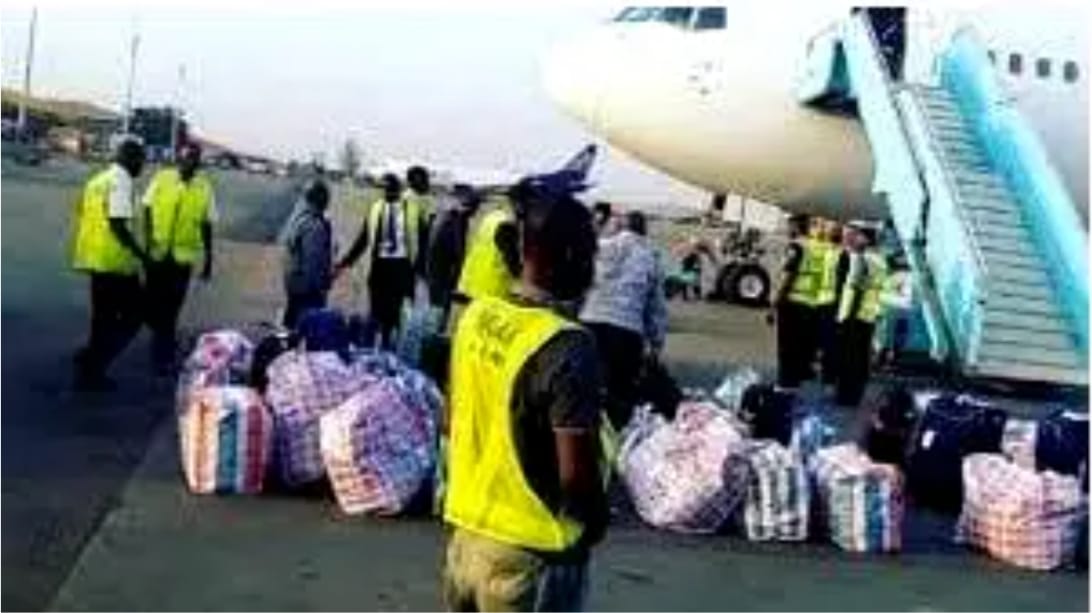 At least 38 Nigerians deported from the United Kingdom arrived in Lagos early on Thursday.

The deportees, who are mostly moms and grandmothers, reportedly arrived at Ikeja’s Murtala Muhammed International Airport, according to Nigerian authorities.

They used a Home Office charter airplane, which brought them to Lagos early this morning.

According to information obtained, some deportees were members of LGBTQ communities who had applied for asylum.

Some of the deportees stated they had resided in the UK for a long time.

The expulsion, however, is based on violations of immigration-related offenses, the Nigerian Ministry of Foreign Affairs told the BBC.

Later, the deportees were sent to undetermined locations.