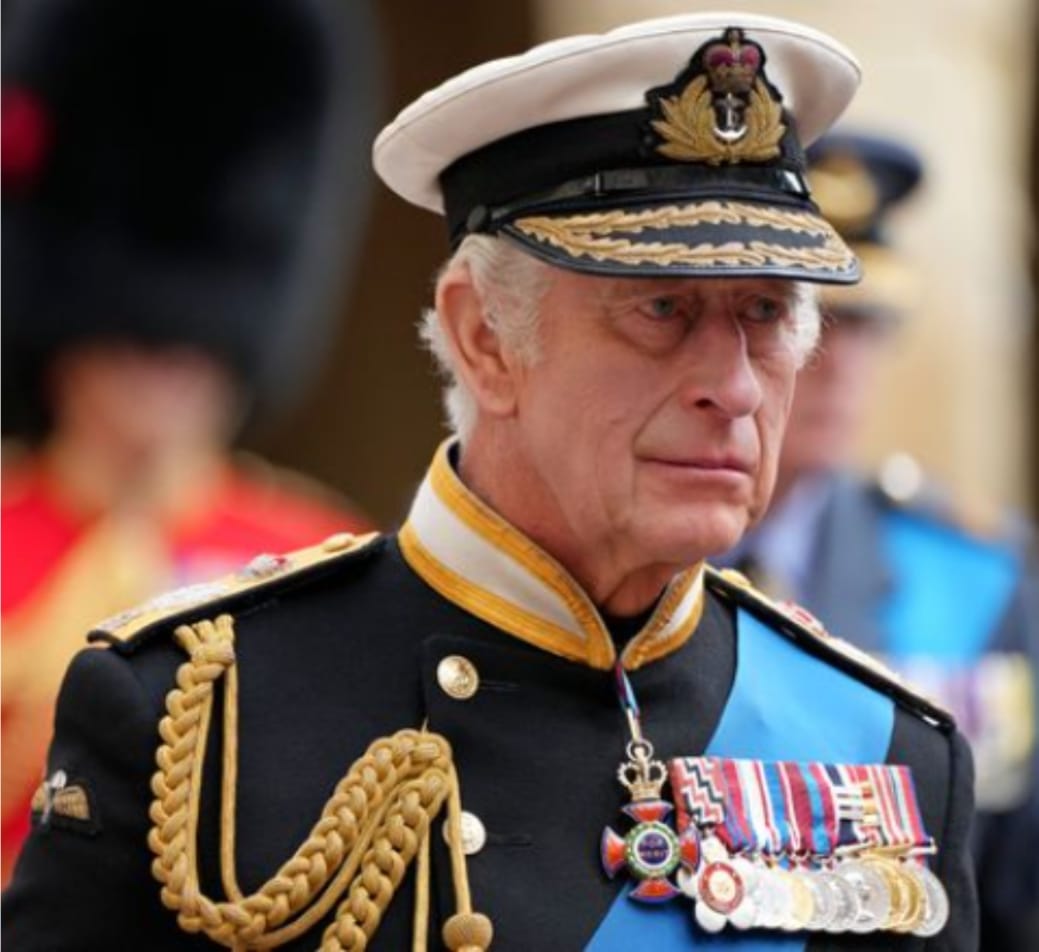 The first appearance of King Charles III on coins has been made public.

The first new coin to feature the new king will be the 50p coin, which will go into circulation in December.

According to MyLondon, the King’s image will first start appearing on a unique £5 Crown and 50p coins honoring the Queen.

Nicola Howell, chief commercial officer at the Royal Mint said: “We expect customers will start to be able to receive the commemorative range from October and then we expect the 50p memorial circulating coin to be appearing in people’s change probably from December.”

Martin Jennings sculptured the King’s effigy which the Mint said has been personally approved by Charles.

Chris Barker from the Royal Mint Museum said: “Charles has followed that general tradition that we have in British coinage, going all the way back to Charles II actually, that the monarch faces in the opposite direction to their predecessor.”

He described the portrait as: “Dignified and graceful, which reflects his years of service”.

Anne Jessopp, chief executive officer of the Royal Mint, said: “The Royal Mint has been trusted to make coins bearing the monarch’s effigy for over 1,100 years and we are proud to continue this tradition into the reign of King Charles III.

“Although technology has progressed, we continue to honour British craftsmanship passed down through the centuries.

“Our team of skilled modellers, tool makers and engravers will ensure that the King’s effigy will be faithfully replicated onto millions of coins.

“Her Late Majesty ruled with heart and devotion for 70 years, and this memorial collection commemorates her remarkable legacy as Britain’s longest-serving monarch.

“To ensure everyone can hold a piece of history in their hand, the 50p will also enter circulation in the UK.”