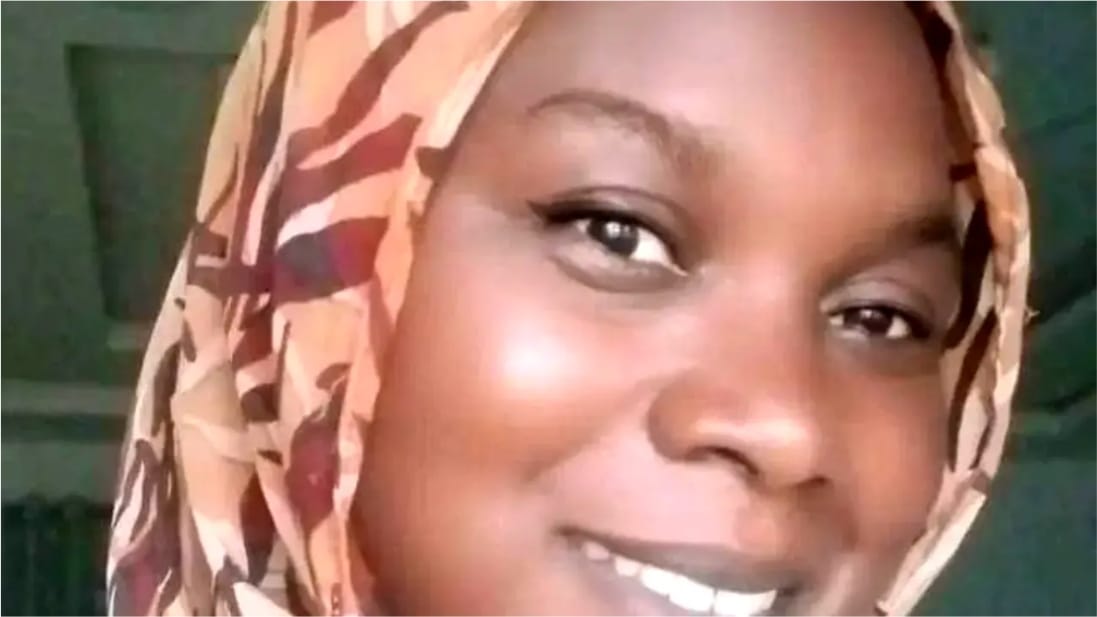 Victoria Chintex, the female leader of the Labour Party, (LP), in Laura LGA of kaduna State, was reportedly shot dead by gunmen who broke into her home.

In a statement released yesterday, Edward Buju, the LP’s publicity secretary for the Southern Kaduna senatorial zone, announced the development.

Her husband is currently being treated at a hospital after allegedly suffering gunshot wounds as well.

Buju, who described the deceased as “industrious, hard-working and a dedicated party leader,” urged LP members at all levels in the state to pray for the repose of her soul.

Buju said: “More so, as we await the burial plans by the family, the Zone 3 Labour Party will make support to her family.

“On behalf of our presidential candidate, Peter Obi; our gubernatorial candidate in Kaduna State, Jonathan Asake; the party senatorial candidate for Southern Kaduna zone, Mike Auta, we call on the people of Kaura LGA, to be law-abiding as vengeance is of the Lord.”

When reached for comments on the development, Mohammed Jalige, a spokesperson for the Kaduna police command, remained silent.