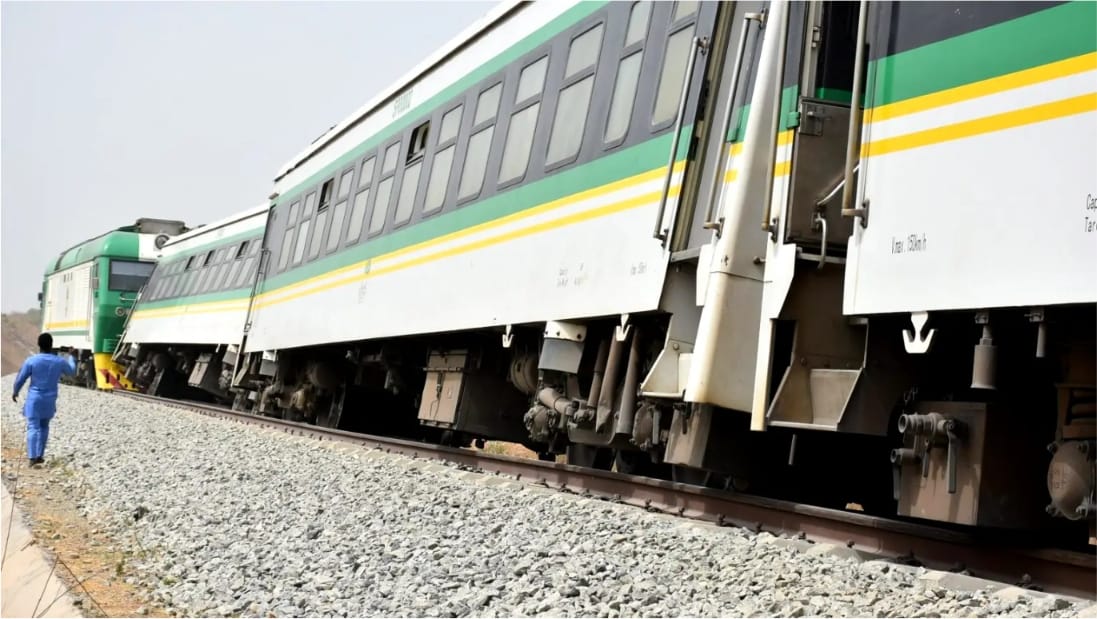 Just over a month after at least 20 passengers were kidnapped from a train station in Igueben, Edo State, the same train on Warri-Itakpe line is believed to have derailed, leaving many passengers stranded.

The event reportedly occurred in the Kogi forest, and many of the passengers reportedly left the train out of fear that they would be held hostage.

The train that left Warri early on Sunday was reportedly derailed at around 12:15 in the dense woodland between Ajaokuta and Itakpe.

According to reports, a number of the passengers got off the train out of fear of being held, hostage.