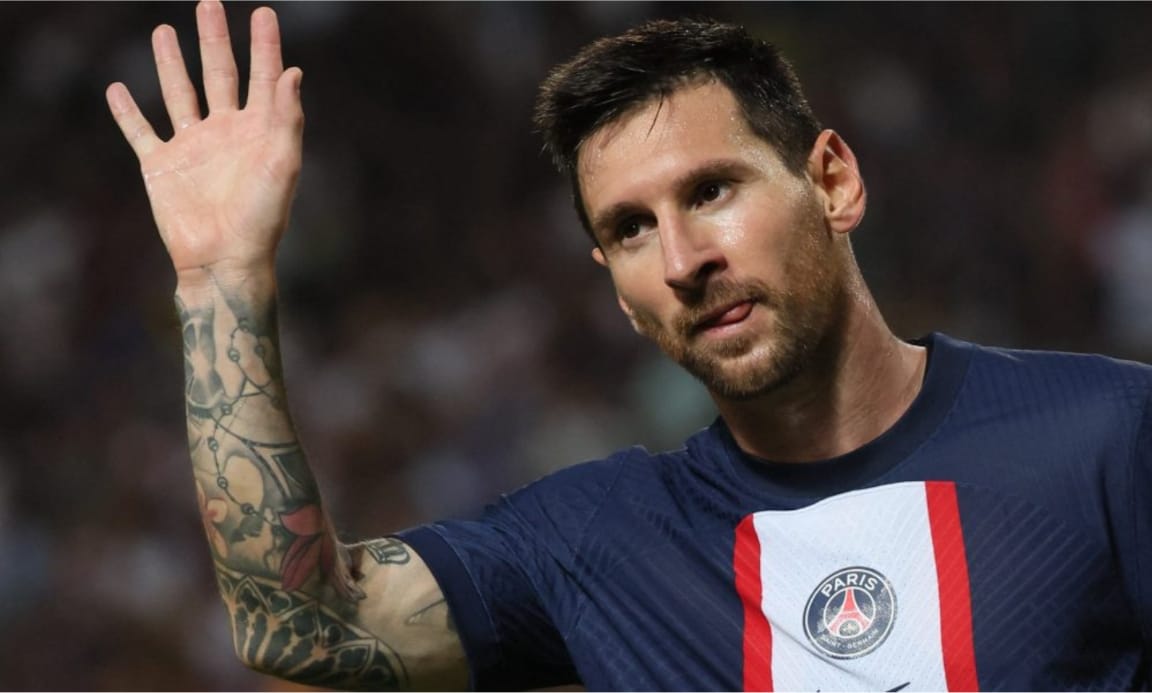 Cat Radio reports that Barcelona has begun talks to bring the 35-year-old back to Camp Nou, which is a significant milestone in their pursuit of the former captain.

Messi left Barcelona last year, shocking the football world, as the Catalans were unable to renew his contract because of their financial difficulties.

The Argentina captain signed a two-year contract with PSG, and after a sluggish start in France, he is now beginning to play at his peak level from the beginning of the year. He has had a strong start to the current campaign, most recently hitting an incredible goal for Les Parisiens against Clermont Foot.

Given how Messi’s exit was handled last summer, club president Joan Laporta has hinted that the Argentine superstar’s chapter with Barcelona is still open and that the team hopes to re-sign him the following year so he can finish his career at Camp Nou on a high note.

When his contract with PSG expires and he becomes a free agent the following year, manager Xavi Hernandez will be eager to reunite with his former comrade.

The seven-time winner of the Ballon d’Or has now reportedly entered into negotiations with Barcelona to return to Camp Nou next season, according to the aforementioned story.

PSG, on the other hand, intends to retain the 35-year-old world star and wants to offer him a new deal. The article claims that Messi has a good possibility of returning to Barça, nevertheless.

Due to the way the former left last summer, the bond between Messi and Laporta has not been the finest. As a result, the Blaugrana are apparently secretly attempting to mend their relationship while simultaneously preparing to welcome the club legend back to Camp Nou.

Messi’s team and Barcelona are now in talks, so there’s a chance the little magician will make one more appearance in Catalonia.